The Deadliest Snowstorm in History

The deadliest snowstorm made landfall in Iran on February 3rd, 1972, and then continued until February 9th. The blizzard formed from a series of storms in late January and traveled across the western half of Iran. Meteorologists estimated that the blizzard covered an area of land the size of Wisconsin. At the time, Iran’s western half was mostly rural and its population was scattered in small villages. Unfortunately, citizens were unaware that the blizzard was coming, leaving people incredibly unprepared. The villages hardest hit were Seklab, Kakkan, Kumar, along with the city of Ardakan, which were all buried in 8-10 feet of snow. As the snowfall and strong winds continued for almost a week, some areas received 26 feet of snow. Next came the freezing temperatures, which dipped all the way down to -13 F. Eventually all food and water ran out. The majority of the 4,000 casualties were from hypothermia or lack of food and water. Rescuers report that as they flew over the land in helicopters, there was no sign of villages ever-existing, only a vast land of snow could be seen. Rescuers recall digging up the village of Seklab for two days and burrowing through 9.8 feet of snow, only to find there were no survivors in the small village of 100 people. Shortly after they arrived, another blizzard hit on February 11th, forcing rescuers to surrender to the storm. As the pilots flew across the sky, they dumped two tons of dates and bread loaves across the area for any remaining survivors to eat. Unfortunately, not many lived to see the last effort. 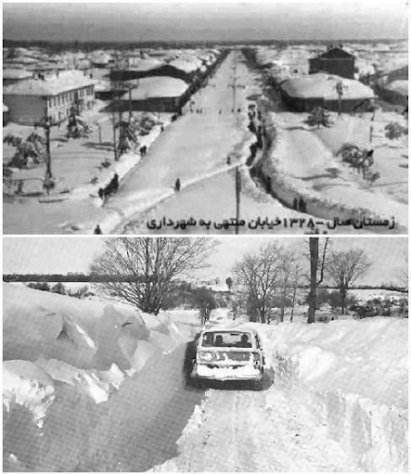 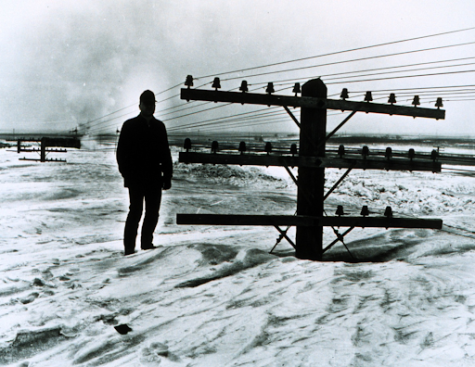